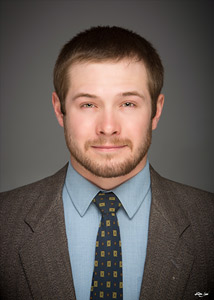 Mr. Kandarian’s graduating law school class nominated him for several humorous and informal awards. He won the “most likely to be our boss award’” as well as the “it is until it isn’t award.” The law school faculty also nominated Mr. Kandarian for, and subsequently awarded him, a LexisNexis Award for outstanding contribution to scholarship for a top-ranked member of the third-year class.

Prior to law school, Mr. Kandarian worked as a pilot and he still occasionally aviates for work or for fun. He was also born and raised in northern New Mexico, attending school first in Pojoaque, and subsequently in Los Alamos where he was captain of the swim team. Mr. Kandarian speaks Spanish, and he loves dogs.

100% of Practice Devoted to Litigation